We are so proud of our very own Shay Merritt who was recognized at this year’s Annual Charlotte CROP Hunger Walk Recognition Dinner with the first ever Lloyd Lancaster Award! 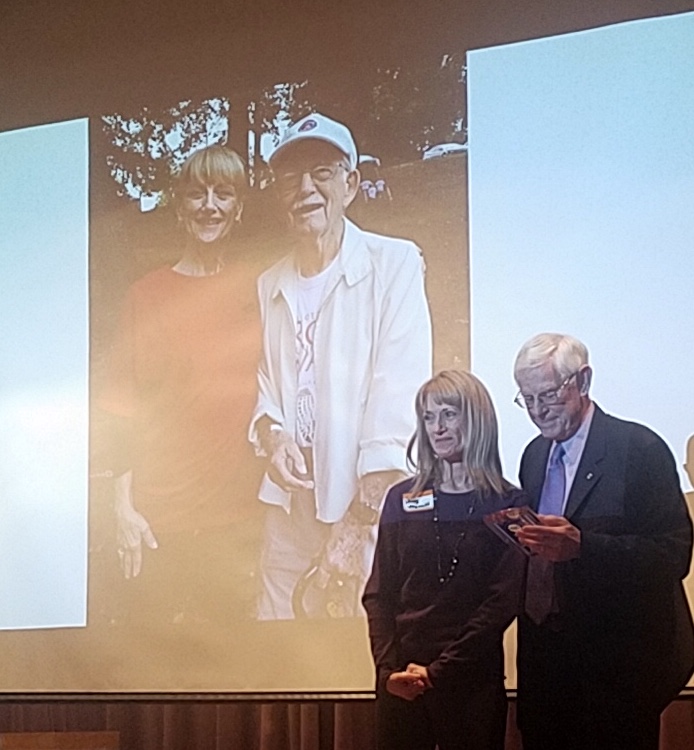 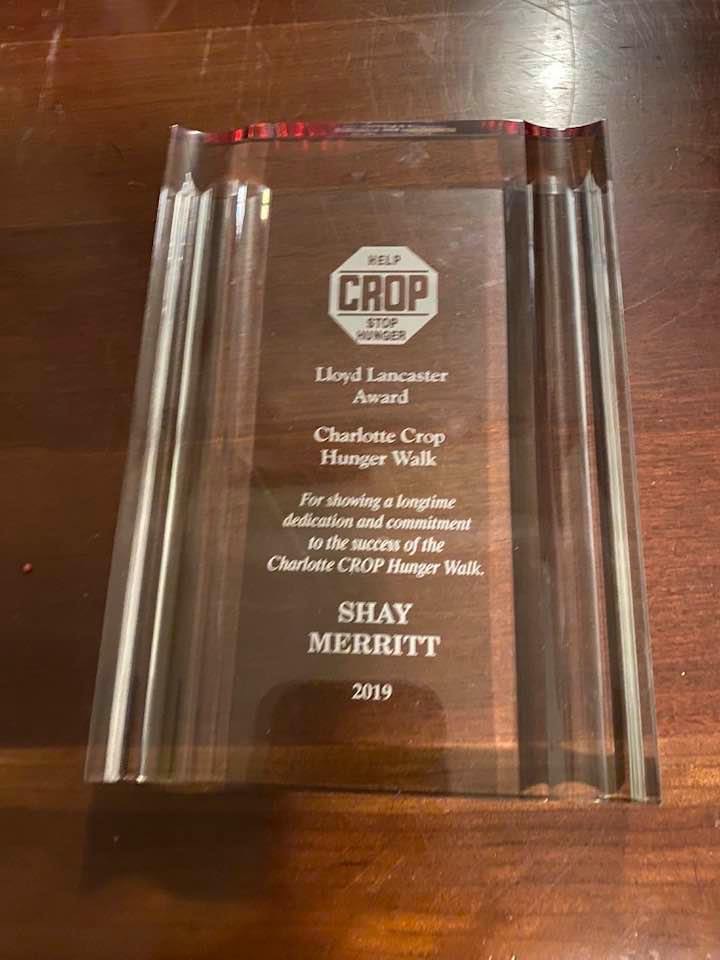 The very special award is named in honor of a very special person and no one better exemplifies the passion in advocating for the poor and hungry than Shay Merritt. Below are the remarks made by CROP Chair Dave Miller in presenting the award. Congratulations Shay!

THE LLOYD LANCASTER AWARD – remarks below by Dave Miller

This year we are presenting a new and a special award in honor of Mr. Lloyd Lancaster, someone you would probably be safe in calling “Mr. CROP.” This award is given to someone who has shown a longtime dedication and commitment to the success of the Charlotte CROP Hunger Walk.

Lloyd passed away on November 18th last year and his wife, Peggy, passed away less than two months before on August 27.  (We are pleased to have Lloyd’s daughter, Sarah Lancaster, and her daughter Rebecca Presnell and her husband Tyson here with us. 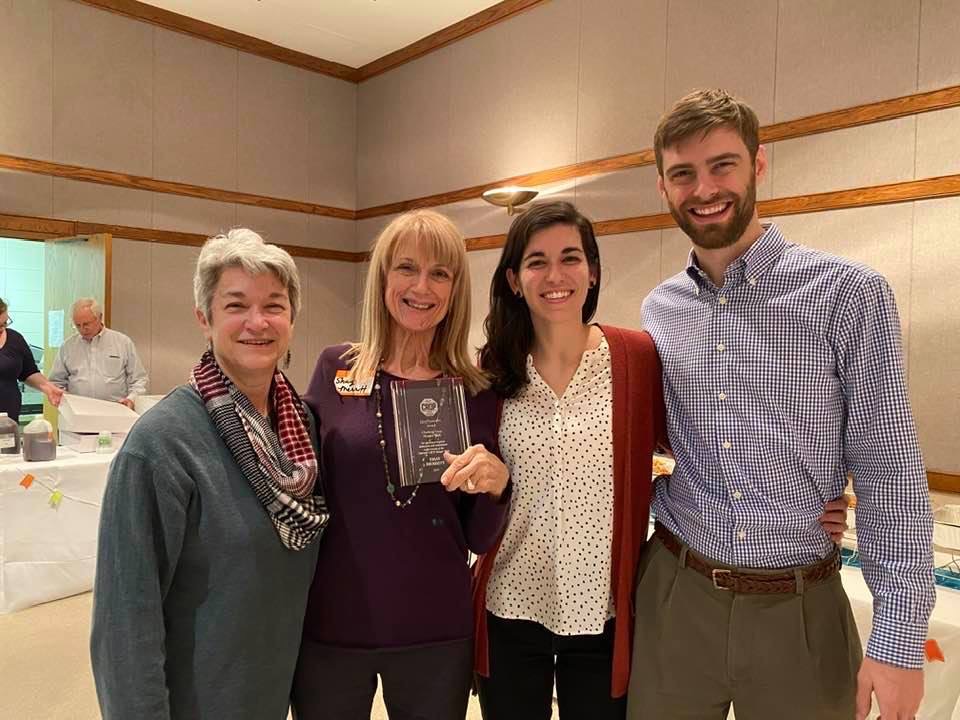 Lloyd was at the walk just three months ago at age 94. His body was weak but his spirit was strong, but he was there! While he did not walk, he was an inspiration to everyone there.

At this event last year, we presented a plaque to Lloyd in recognition of having raised over $280,000 over the years. He, along with his church friend, Sandy Carson from St. Stephen UMC , raised over $10,000 this year bringing the total amount the Lloyd has raised over the years to $300,000.  It was not just the money that he raised, but his spirit and his example that he demonstrated all the times.

People Magazine did an article on Lloyd several years ago and he was quoted as saying “I’m not a hero, but I am glad to contribute and I am glad that people realize that hunger is still a problem for many people. I plan to keep doing this as long as I can.” And he did!

The winner of the Lloyd Lancaster Award is someone who exemplifies both “talking the talk” and “walking the walk.” They are a tireless advocate for the poor and underserved and has written thoughtful articles and grants to encourage others to think about those in our community and around the world that deal with the issues of hunger and poverty.

This person as served on the Crop Planning Team as the Chair of Publicity and Marketing and as the CROP Director. She has represented both Second Harvest and Loaves & Fishes on the Team. But her commitment to the Walk goes well beyond serving on Teams. She is also a “hands on” person. At the walk she might be seen hauling chairs and directing pallets of water, snacks as well as delivery trucks and then stepping out and walking the 3.6 miles walk. On Walk Day she is generally the first to arrive and the last to leave when it is over.

She has done it all for over 15 years. She even found a way through the local media to allow others to hear Lloyd’s story and to be inspired. I am convinced that Lloyd Lancaster would completely support this bundle of energy and commitment to the CROP Walk to receive this award. 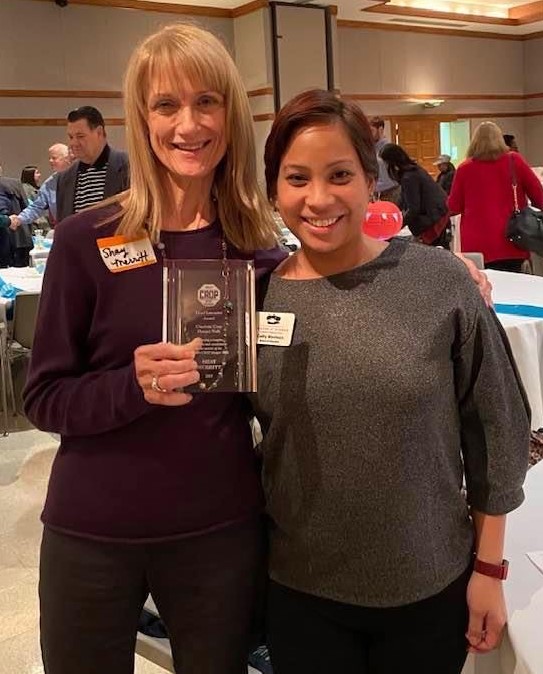 SHAY MERRITT is this year’s winner of the first Lloyd Lancaster Award.